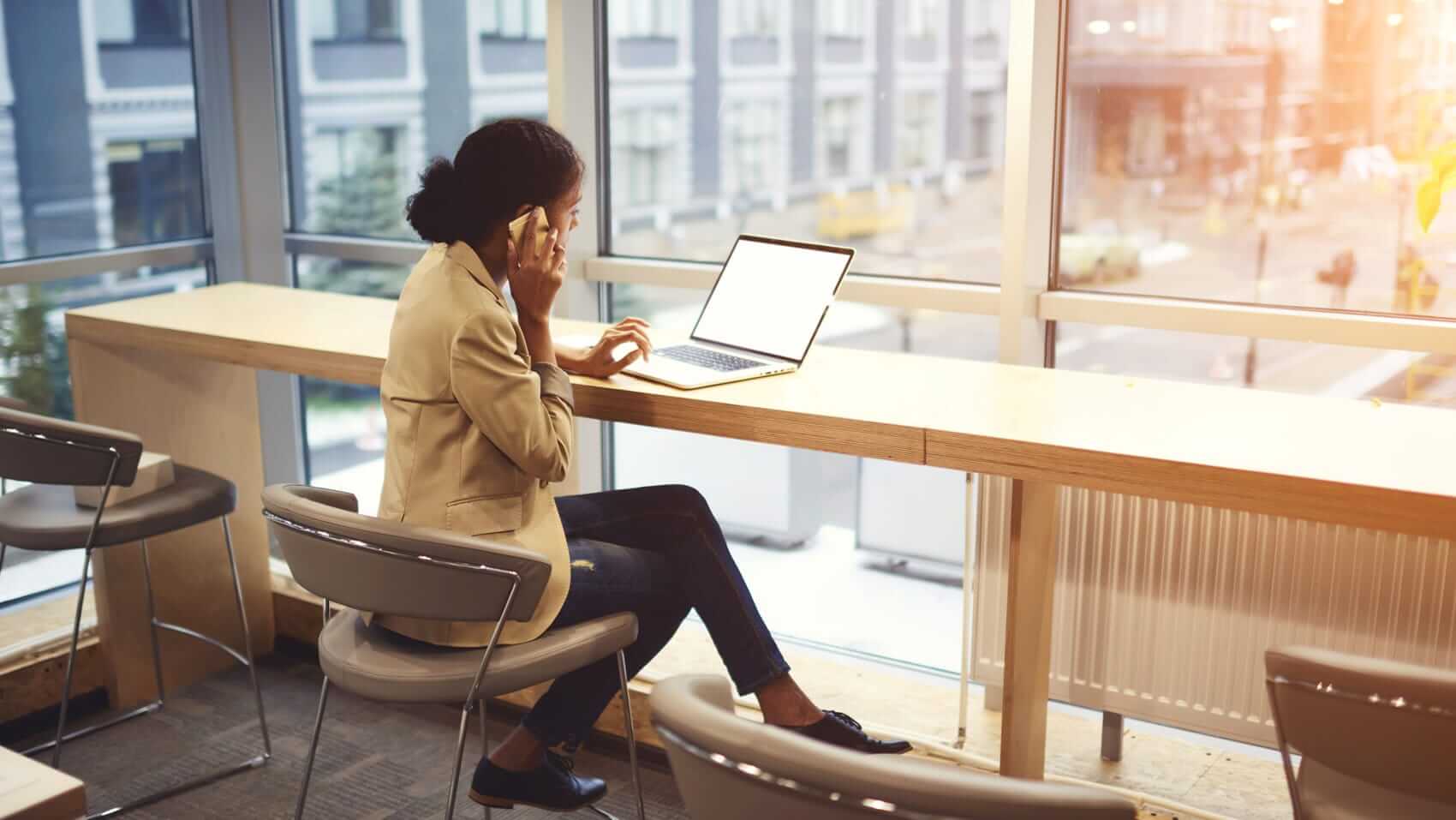 My first serious boyfriend was one of those macho types. We worked together. For both of us, it was our first job out of school. The first time we saw each other, the chemistry was palpable.

Trouble was, whenever we wound up working on something together, he waxed on about how many women he was dating, how popular he was at university and how fast he was on the running track.

He Became My Worst Nightmare.

I began avoiding him in the hallways. 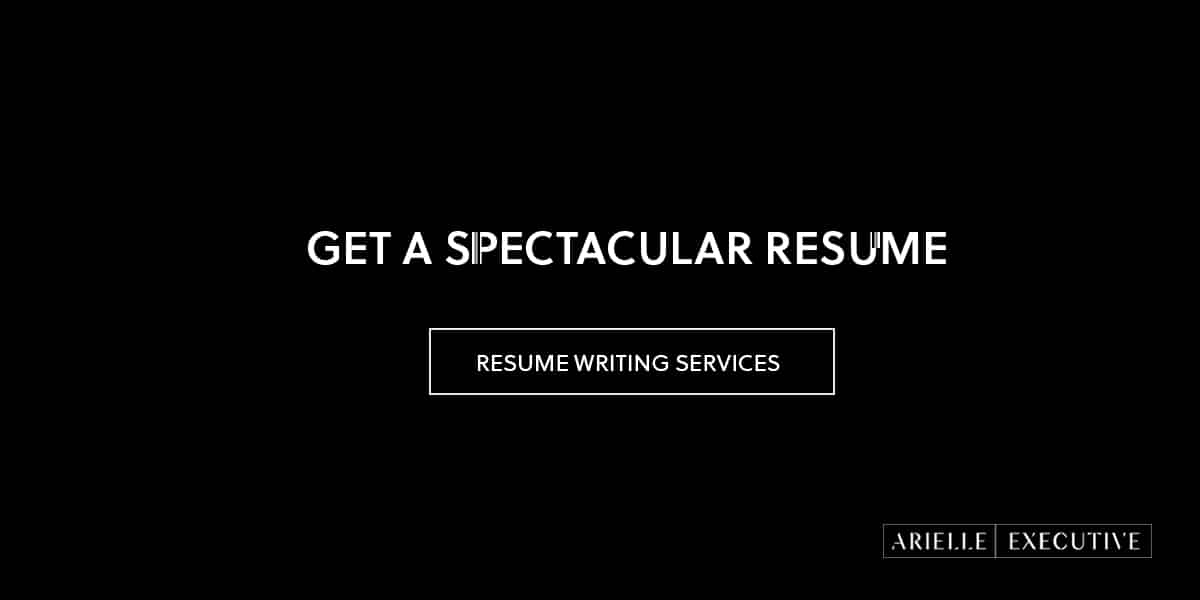 That’s when something utterly unexpected happened. Once I was off his hit list, he became a totally different person. The next time we partnered on a project, he was witty, fun and yet deep.

We realised we had quite a few things in common, from art and literature to family drama and career goals.

Later, when I asked him out and we had our first date, he shared that braggadocio was a mask he had learned to hide behind.

It had worked wonderfully in the past to create a voluminous series of meaningless connections. He thought he had to be one thing to win me over, when all he really had to do was be real.

Once he relaxed into being himself, he was amazing.

And I Suspect It Will Be The Same For You.

When you write your next LinkedIn article, I mean. In 2017, 1 million professionals published content on LinkedIn.

When Bill Gates said 20 years ago that content was king, it’s likely he was envisioning this precise moment in time.

So, in 2020, the question becomes not so much a case of “should you put your voice out there” (you should) but “how do you write something that rises above the already overwhelming cacophony of chatter”?

How Do You Rise Above The Noise?

The answer to this one is simple, yet not easy.

“Experts” all over the Internet are pushing insincere self-promotion over authenticity.

If anyone tells you that crafting a slick headline matters more than expressing a valid, passionate point of view, run in the other direction.

I promise you will not enjoy this approach to content creation, and will soon abandon it. Also, it will likely result in you adding to the cacophony versus rising above it. And there’s already plenty of noise online.

So, if you plan to do that, my advice is, don’t waste your time. Your voice will get lost in the maze of mediocrity.

If you’re struggling to create content for your LinkedIn Profile, take it as a sign from the universe to look deeper.

Oh, I still care, I hear you say, but I’m just not wildly passionate like I used to be. Sure, I love my finance job, but when I finish work I’d rather be with my kids.

Or maybe you’d rather nurse your stress at the pub. Fair enough. But if that’s you, listen up.

You live in an age where building your personal brand is part of your job – whether you like it or not. Think of it as the online version of all those functions, networking events, dinners and (errgh) after-dinner drinks you’ve attended throughout your career.

You know your job doesn’t stop when you close your laptop. And neither should the energy and attention you apply to your profession.

Is Your Personal Brand Lacking?

Stop making excuses and give content creation a go. Pick something you’re fired up about and spend 3 hours writing a post for your LinkedIn profile.

Consider it an investment in your future.

Seth Godin said recently at a talk in New York that today, unlike any other time in our known history, we all have the power to be a media company of one.

He’s right in that our ability to reach people on our own is unprecedented.

But don’t let the sheer magnitude of the potential scare you off. Stay focused on your goal, which is to cultivate the craft of standing out versus blending in.

I leave you with Ralph Waldo Emerson:

“Conversation is an art in which a human has all humankind for competitors.” 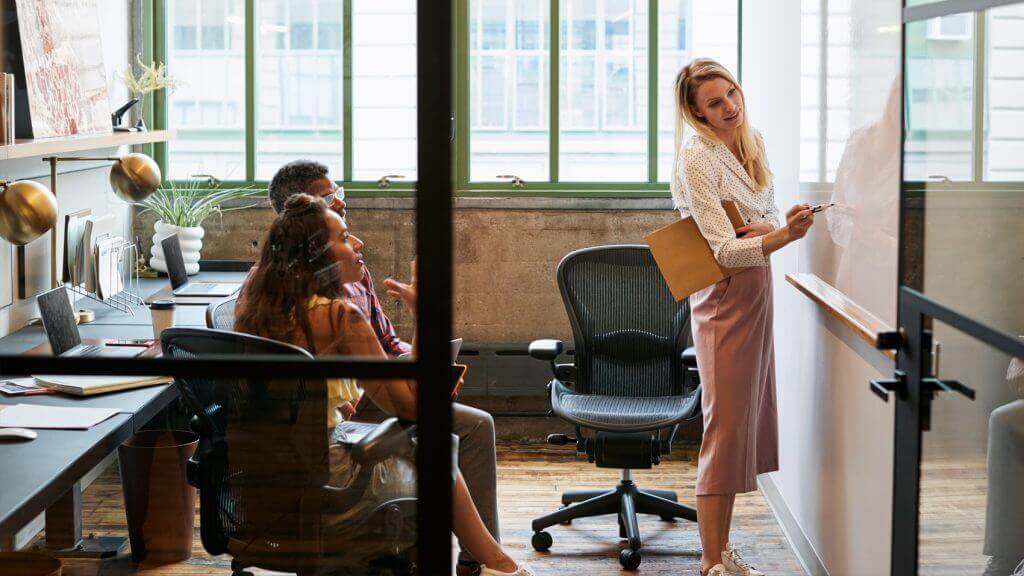 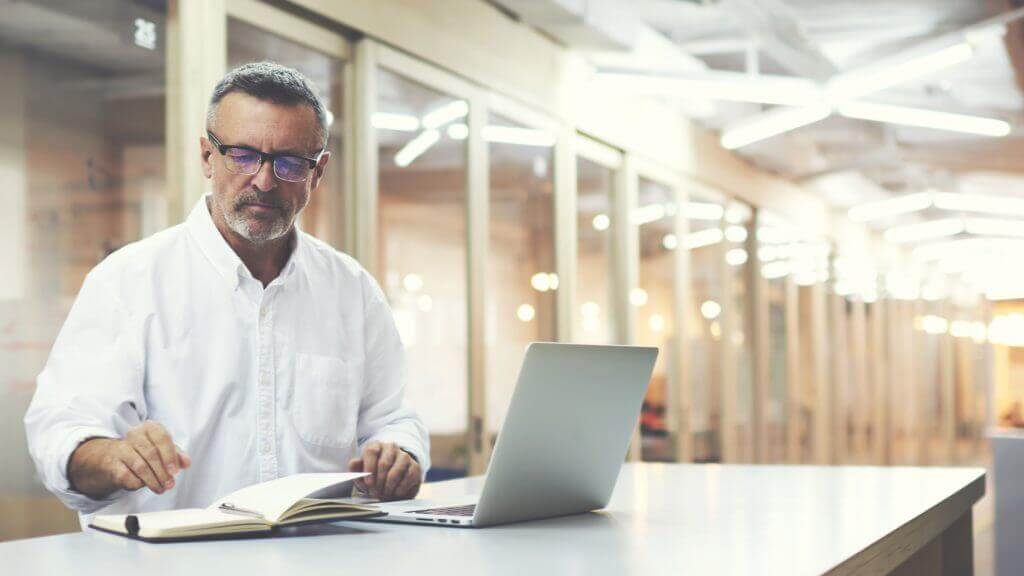 Don’t Use A Downloaded Resume Template Until You Read This

john wood
08:08 17 Jan 21
Very organized and professional service. Time efficient and quality in attention to detail. Delivers in terms of listening and putting sufficient time into extracting your individual unique value proposition so that it can be authentically and clearly articulated

David Animante
02:24 18 Dec 20
I approached Arielle for help in drafting a CV following some preliminary search on the Internet. I found the entire process insightful and the team (Philippa and Irene) friendly, understanding, patient and highly professional. I was extremely satisfied with the quality of service and recommend them without the slightest hesitation.

Jennifer Reid
09:58 27 Oct 20
The team at Arielle were very professional but also personable. They made it easy to share my story, then help me recreate my new personal brand. It's easy to lose sight of what you are good at. The Arielle team helped me to refocus my attention on those key points in my search for a new career.I would highly recommend anyone who is looking to crystalize their personal story in their quest for a new career to reach out to the Arielle team.

snork69
03:19 21 Oct 20
Arielle hit every timeline and delivered an outstanding set of documentation that led me into the bold new world of recruiting. I recommend this service wholeheartedly to anyone looking to upgrade their career history and move into the digital age.

Joseph Della Gatta
12:04 09 Oct 20
I had an amazing experience with Arielle Executive, from the initial consultation right through to the end on receiving the final documents. My AE consultant Philippa, was great in capturing my career achievements and all the details. I was so pleased how my "personal brand" was crafted & weaved. My resume' is definitely a standout & I have no hesitation in utilizing & recommending their services in the future.

Scott B.
03:15 21 Sep 20
From the initial consultation with Irene and throughout the comprehensive personal branding engagement process with Philippa, I found the overall experience to be extremely well structured and exceeding my expectations. The client exploratory process affords you the right amount of time and quality of engagement to work with the Arielle Executive team as they craft your bespoke personal brand. Successfully and succinctly capturing the narrative of who you are, your career achievements and what value you can bring to a future employer is no easy task: through the efforts of the Arielle team I now have a personal brand that delivers on those objectives. I highly recommend the services of the team at Arielle Executive!

Markus Bichler
02:50 18 Sep 20
Incredible experience with Arielle.The team went above and beyond to translate my experience & skills into an online and offline presence which helped land my dream job.Asides from that it helped really nail the corporate branding and completely transformed the way we communicate with our B2B clients.As a side effect it helped us introduce a great way to help sell our B2B services on LinkedIn, which – a few months down the track – turns out to be a game changer for our business.As a now CEO and COO for 2 businesses I can´t even begin to put a ROI on the amount spent on the stellar service I received. Very happy and if I could give each one of the team members at Arielle a hug right now, I totally would 😊

Luke Collis
05:52 01 Sep 20
Awesome people, seamless process with amazing insights/ experience. Really hit the mark for me and I was extremely happy with the final product(s)

Erin Dunkerley
15:31 22 Aug 20
Fantastic experience with Arielle. I was surprised at how well they translated my experience & skill set into such a strong, clearly defined brand. Philippa was a pleasure to work with, & I’m thrilled with the results. Really looking forward to taking my new brand to the market. Highly recommend.

Rebecca Palmer
23:39 14 Jul 20
What a great experience working with Philippa and the Arielle team, from my first conversation with Irene through to the final pitch documents, its been a great journey to go through. The physical deliverables are excellent, and I've had many positive comments about how punchy they are and how they really sell my key attributes. A key benefit for me was how the process really helped me group my thoughts and ideas together and help create my brand. Highly recommend the Arielle team, money well spent.

Arturo Calderon
05:10 23 Jun 20
The quality of the CV's they prepare is outstanding, even in this times of COVID, as soon as you start circulating the CV's you get calls from recruiters.

Josh Rowe
09:24 10 Jun 20
Communicating your value and career story to your next employer is a job best done by professionals. Arielle Executive guide you through a structured process to understand where you've been and where you want to go next in your career. You might be surprised learning some of the amazing things you have achieved along the way. Thank you Arielle Executive team. I will be a repeat customer.

Tom Rustowski
04:34 09 Jun 20
After a long sabbatical, I wanted to ensure my 'personal brand' in re-entering the executive employment market was the best it could be. Arielle provided a thoroughly professional and bespoke service that resulted in a CV and LinkedIn presence that reflects my narrative, my ambitions and something I can be proud to share. Highly recommended.

Kaine Williams
14:09 24 May 20
My second time using Arielle and have found the service very suitable when transitioning different stages of my career

Mahul Shah
01:52 11 May 20
Phillipa and Irene professionally and empathetically guided me through the brand discovery, CV writing, and LinkedIn profile. I feel confident and empowered with my employment search journey.

Anthony Middlebrook
01:19 09 Apr 20
The service I received was outstanding! Irene and Philippa were great to work with, providing a great deal of confidence in how the Arielle Executive program works and delivers.

Holly Cogle
22:10 03 Mar 20
Arielle Executive are a brilliant service to help articulate the depth and diversity of skills and experience in a succinct and sellable format.

ADAM CAIN
23:32 21 Jan 20
I cannot thank Irene and all of the team enough at Arielle Executive for the superb service they provided me and with the utmost professionalism. From my initial contact the whole personal branding experience and career advisory service was seamless, friendly and caring. The finished product got to the core essence of who I am as a person, my achievements to date and the value I can bring to a future employer. I cannot recommend Arielle Executive enough, if you're serious about standing out from the pack in the employment market place, this is without question the best investment you can make in yourself.